Founded in 1875, Okabe Brewery's sake has is much-loved by local people and has long maintained its identity as an independent, local brewery. The brewery's most well known product is Matsuzakari sake, named for the matsu (pine trees) that grow inside the brewery. The name Matsuzakari is also a play on the Japanese word matsudai meaning 'in perpetuity', reflecting the desire for the brewery to prosper long into the future, and a tribute to Matsuo-taisha Shrine, a shrine honouring the god of alcohol.
The brewery has won multiple gold awards at the National Research Institute of Brewing annual sake awards. 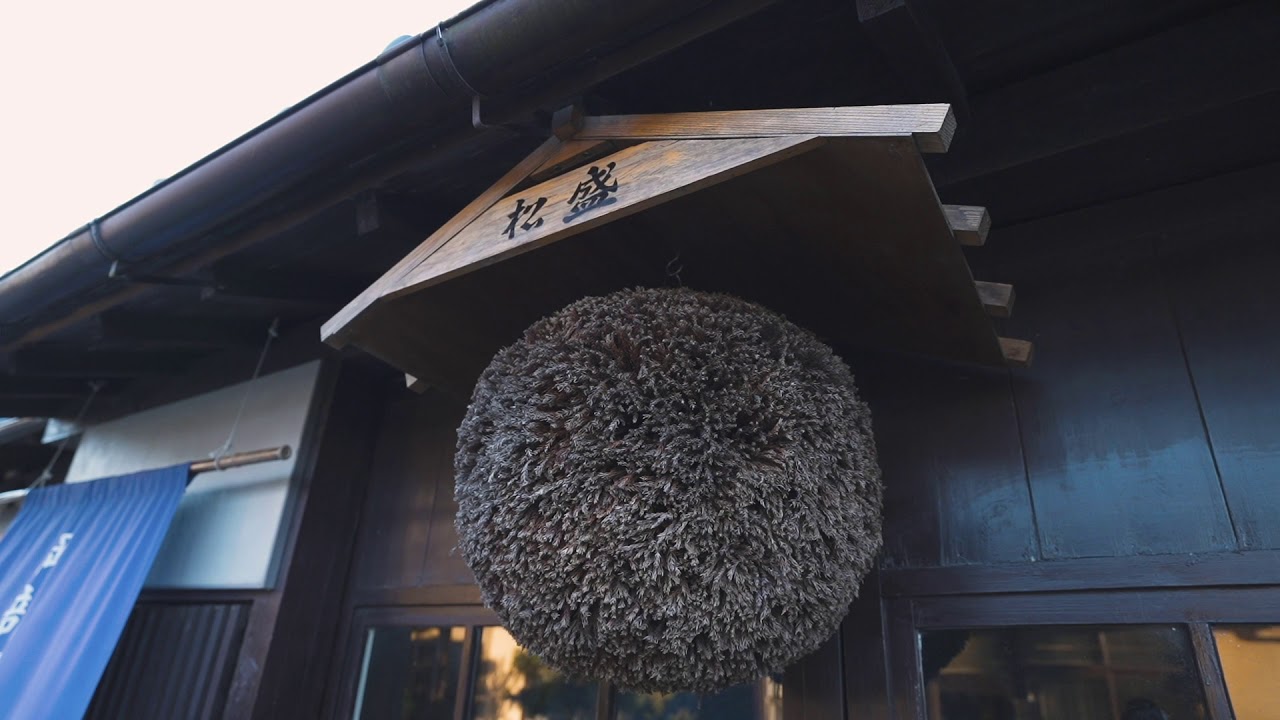